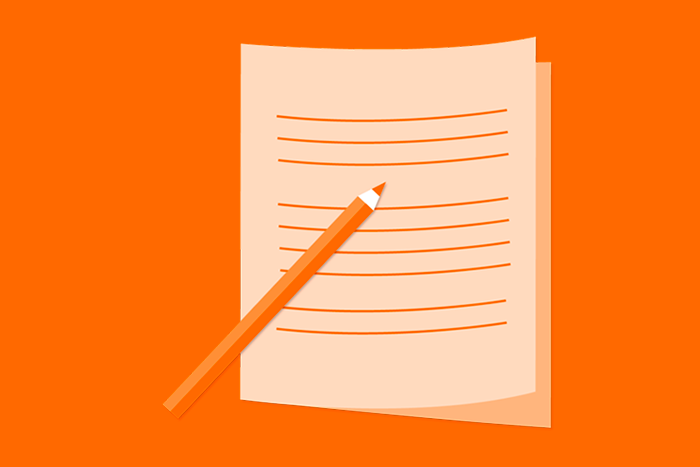 Liisa Rohweder: The 2020s: a decisive decade for the environment

Biodiversity means the wide variety of species and biotic communities on the Earth. Even though many indicators of sustainable development have moved in the right direction during the last few decades, the graphs describing the wellbeing of nature are still declining.

The situation is alarming: According to the WWF Living Planet report, vertebrate wild animal populations have shrunk on average by 68 per cent from the 1970s to 2016. The Intergovernmental Science-Policy Platform (IPBES) has estimated one million species of flora and fauna threatened by extinction. This is a global wave of extinction, which, for the first time, is caused by humans. 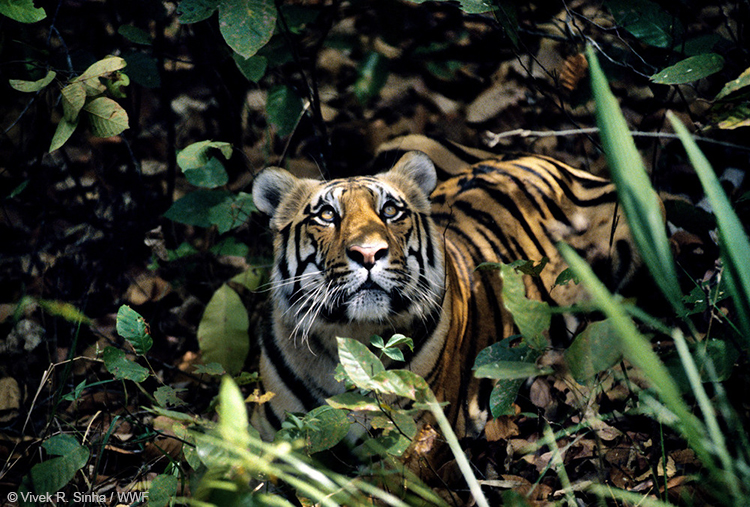 But how did we end up in this situation? As pessimists like to say, promises are made to be broken. Even though I’m a true optimist, the saying seems to have some truth to it at times. A large number of international agreements have been concluded to protect the environment. Many of them state that their ambitious goals will be reached by 2020.

We have reached 2020, and I have some bad news to share: many of those goals will not be achieved this year. Overfishing continues in the EU area, biodiversity is still in decline, and 17 per cent of the Earth’s land area will not be protected by the end of the year. The promises have been broken, as the loosely formulated agreement texts have provided the opportunity to do so.

In the coming years, many agreements that were signed to protect nature will be rewritten, and therefore we are living in exceptionally important times. For example, the UN Convention on Biological Diversity, which will be renewed next year, must be made considerably more binding in order to stop the loss of biodiversity. As regards combat the climate crisis, decisive steps will likewise be taken at the Glasgow Climate Change Conference next year. Global warming must be limited to 1.5 degrees to secure the wellbeing of the environment and humans.

Finland has the opportunity to have an impact on the conclusion of effective international conventions. In recent years, the climate emergency has increasingly become a subject of public debate. I’m an optimist and am convinced that this pressure will force decision-makers to finally put their words into action. As private companies control most of the world’s economy, they have not only the opportunity but also the responsibility to ensure the sustainable consumption of our natural resources. Securing biodiversity must now be taken into account in all decision-making, and I encourage all companies to push for decision-makers to provide clear policies compliant with sustainable development and concrete measures to implement them.

We understand the way in which our actions have a global impact on the Earth’s nature and species. Now we need the determination to take action! Together, we can turn the Earth into a place where humans and nature exist in harmony, as we have the solutions for this.

In Finland, only a few per cent of the flowing waters in a natural state remain, and almost all migratory fish species in Finland are endangered. The WWF and K Group have been cooperating for more than three years to save endangered migratory fish by removing obstacles that prevent migration and by restoring their habitats.
Read more about the K Fishpaths cooperation