Fairtrade Finland celebrates its 15th anniversary this year. At the time of its foundation, there were many who saw the initiative as merely an interesting but marginal detail in the mainstream of trade.  Nevertheless, small has become big: already last year, the sales of Fairtrade products in Finland valued at over €150 million. Fairtrade enjoys a recognition rate of 93% among Finnish people.

The strong position of Fairtrade is the result of cooperation among a comprehensive number of different sectors of society. Its success would not have been possible without the strong support from civil society, companies, trade unions, ecclesiastic circles, decision-makers and individual consumers.

Numerous surveys conducted by external operators have shown the benefits Fairtrade generates for farmers in developing countries and independent comparisons have proved it to be the most comprehensive and the most ambitious ethical certification. Today, Fairtrade provides benefits for more than 1.2 million small farmers and workers on large farms with their families and communities. 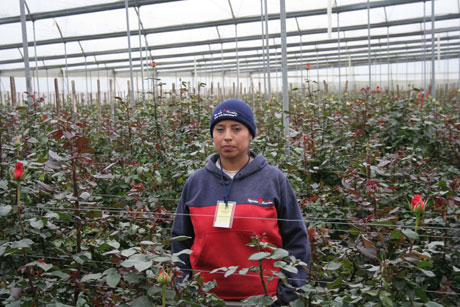 Farm worker Guadalupe Cunalata at the Ecuadorian Nevado rose farm, from where the 50 cm Pirkka Fairtrade roses, for example, are imported.

In practice, the effects of the work extend even further, as the success of Fairtrade has played a significant part in bringing out responsibility issues on a wider scale. We have shown that ambitious, ethical trade can be part of the mainstream and profitable business. As a result, responsibility objectives have been set higher even in areas where Fairtrade itself is not active. The bigger benefits Fairtrade channels to developing countries, the stronger example it also sets outside its own sphere of direct influence. 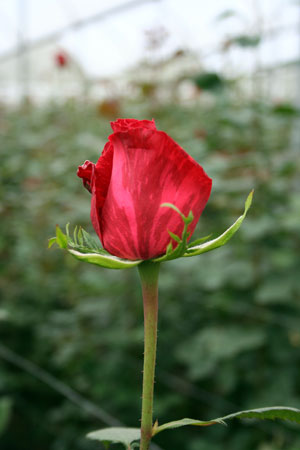 Our work is not done yet. Although growth has been fast year after year, most producers in developing countries growing different products for Finnish consumers still remain outside Fairtrade. Therefore, Fairtrade must continue its expansion even after our 15th anniversary celebration.

At the same time, Fairtrade has to maintain its position as the most ambitious certification in its sector, and growth shall not be sought by undermining the benefits channelled to farmers. The best way to ensure sustainable growth is that farmers and farm workers themselves take part in the decision making concerning the requirements set to production and trade. In this respect too, the future looks promising, because farmers and farm workers were recently given half of the voting power within the Fair Trade movement.