You can propose texts by e-mail to pirjo.nieminen@kesko.fi. The maximum text length is 2,000 characters.

Ecologically sustainable consumption and production are possible if all parties decide to get to work. Who then has the responsibility for taking action? If the answer is ‘everyone’, then no one is responsible. 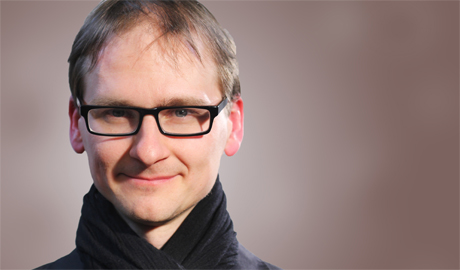 At present, people are waiting for policy-makers to set up sustainable rules for various players through legislation. Policy-makers are waiting for the markets to act, whereas companies operating on the markets say that it is customers and investors – the people – who decide what is done. The result is a catch-22 of outsourcing responsibility, since no one does anything.

What on earth should be done, then? From an individual’s perspective, you can make a difference by paying attention to your own consumption choices and by influencing policy-making during and between elections. Policy-makers have the means to change the way in which people and businesses operate through public procurement, subsidies and tax policy.

Companies can be pioneers in creating new markets and influencing legislation. It is often the pioneers who define the rules of the future, to which those lagging behind need to adapt. 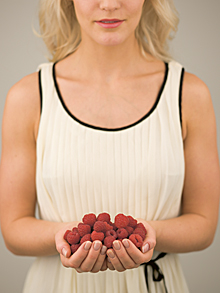 A responsible company can be identified by at least two characteristics. First, responsibility is manifested in both small and great acts. The company does not try to gain approval for its business by saying that it is operating on a small scale or that there are bigger players on the market. It is morally untenable to justify your actions by pointing to someone else who is doing even less.

Second, responsibility means more than just abiding by the law. It is, of course, irresponsible to break the law, but compliance is not a sufficient precondition for responsible operations.

I asked my friends in the social media about this. The answers were wildly different. Someone said that there is no such thing as a responsible company. For someone else, complying with legislation and paying employees’ wages were enough for a company to be called responsible. A third person pointed out that responsibility can be assessed on the basis of the length of the product life cycle or after the warranty period.

On the other hand, companies as such were not regarded as responsible or irresponsible. It is the people within the companies that matter. Even a small survey showed that responsibility means very different things to different people.

According to the definition by the European Commission, responsible companies integrate social and environmental concerns in their business operations and in their interaction with their stakeholders. A stricter definition requires responsible companies to contribute actively to curbing climate change, reducing poverty, securing human rights and nurturing biodiversity.

The concept is difficult, but ethical consumers are able to recognise a responsible company. They are independent and rational players who delve deep into the background of companies and are ready to go to a great deal of trouble. Ethical consumerism often starts in the supermarket, since many of us go there daily or weekly.

Margaret Mead, a famous anthropologist, has stated: “Never doubt that a small group of thoughtful, committed citizens can change the world. Indeed, it is the only thing that ever has.”

Leo Stranius The writer is the Secretary General of the Finnish Nature League. His blog (www.leostranius.fi) has been chosen as the number one environmental blog in Finland.