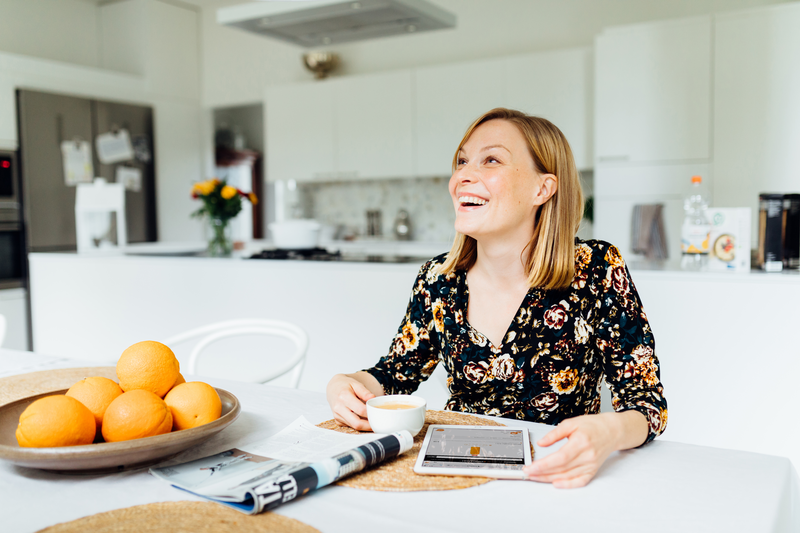 President and CEO Mikko Helander: Kesko’s Q1 was the best ever thanks to strong performance in building and technical trade

Kesko’s first-quarter result in 2022 was the best Q1 result in the company’s history, thanks to the strong performance of the building and technical trade division. Our quarter-result has improved on its comparison period for 12 consecutive quarters. Our net sales grew by 6.5% in comparable terms, totalling €2,707 million. Our comparable operating profit totalled a record €144 million, representing an increase of some €28 million. Kesko’s profitable growth is based in particular on the right strategic choices and their successful execution.

In the building and technical trade division, good performance in all operating countries resulted in a record Q1 result. Net sales grew by €200 million and profit doubled year-on-year. Sales and profitability improved significantly thanks to the good performance in B2B trade, which now accounts for nearly 80% of the division’s sales – the figure has quadrupled since 2014. Construction activity is high in Northern Europe. Increased price inflation has caused the building and technical trade market to grow. Prolonged price inflation could cause delays in construction starts.

Our result in food trade was also good in Q1. The total food trade market in Finland amounts to some €20 billion: some 88% of the market is grocery store sales and some 10% foodservice sales. Consumer online grocery sales account for some 2% of the total market. In food trade, we have the most extensive network of grocery stores in Finland, Kespro’s market-leading foodservice business, and leading online grocery trade operations. Together, these form a versatile combination in food trade and Kesko is the only operator that is strong in all three areas. New players entering the Finnish food trade have not had a noticeable impact on Kesko’s grocery trade business. The development of our online grocery business does not differ between the Helsinki region and the rest of Finland despite new players entering the market in the Helsinki region. Consumption growth in foodservice has been fast as the pandemic has eased. Kespro’s net sales grew by over 27% and rose to a new record. Kespro has continued to significantly increase its market share.

In the car trade division, profitability improved despite availability issues. Profit improved thanks to sales margin growth and cost savings. Net sales were down due to delays in new car deliveries. The division’s operating margin improved and stood at 4.8%. The order book for new cars is record-high. We will continue to develop and transform our car trade operations in line with our strategy.

As a response to Russia’s offensive war in Ukraine, we made the decision in February to discontinue the purchases of Russian products and the export of food products to Russia. Our purchases from Russia have been very minor in recent years. The war and the sanctions imposed will have a significant impact on the global economy. We are actively monitoring the situation and will adjust our management and operations as necessary.

The outlook for Kesko’s business operations has improved. Consequently, Kesko estimates that its comparable operating profit in 2022 will be in the range of €730-840 million, while our previous estimate was €680-800 million.