Globally, only a small percentage of all soy produced is used directly for human consumption: most soy produced is used as an ingredient in feeds for farmed animals, and ends up on our tables through meat and dairy products and eggs. In Finland, soy feed is primarily used for pigs, poultry and laying hens, but not as cattle feed to any significant extent.

The largest environmental impacts of the continuous expansion of soy cultivation areas particularly in South America relate to deforestation, the increase in greenhouse gas emissions, the loss of biodiversity, and erosion. Soy cultivation is reported to cause social problems related for instance to land ownership and distribution of income.

As a member of the Round Table on Responsible Soy (RTRS) organisation, Kesko is committed to promoting responsibility in the production chain of soy on a long-term and target-oriented basis. Economic, social and environmental considerations must all be taken into account in the responsible production of soy.

Progress of the objectives of the soy policy in 2021

The objective of the soy policy was achieved in 2019.

About 67% of the soy fodder used for the production of products of animal origin in Pirkka, K-Menu and Menu foods was within the scope of the producers’ own certification procedures. For the remaining 33% we acquired the RTRS credits ourselves. 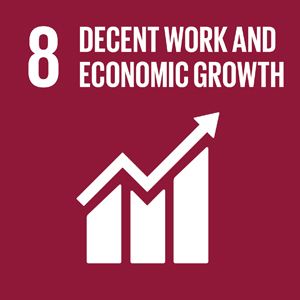 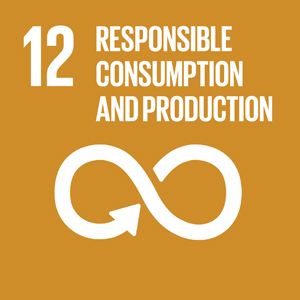 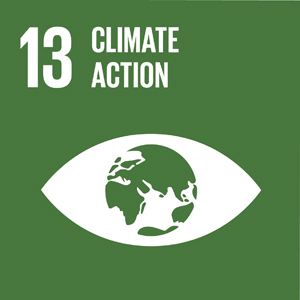 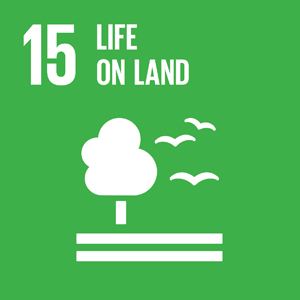