“Sales grew in all Kesko divisions in September. Sales in the grocery trade division were up by 5.6%, and sales growth was particularly strong in Kespro. Sales for the building and technical trade division grew by 8.6% in comparable terms, thanks to strong performance in B2B trade. In the car trade division, sales were up by 0.5%,” says Kesko’s President and CEO Mikko Helander.

Sales in the car trade division totalled €79.8 million in September, an increase of 0.5%. Sales were impacted by the poor availability of cars. In September, registrations of new cars in Finland were up by 4.0% in passenger cars and 0.7% in vans compared to the year before. The number of used cars sold in Finland decreased by 12.9% year-on-year.

The reported sales for Kesko Group include the acquisitions and divestments completed in 2021 and 2022, in accordance with the dates of completion. In 2021, the building and technical trade division completed the acquisition of Byggarnas Partner and discontinued the operations of the Kookenkä shoe store chain. In 2022, Kesko has completed the acquisitions of the Swedish Kungälvs Trävaruaktiebolaget in March and Föllinge Såg AB and Djurbergs Järnhandel Aktiebolaget in September, and the Norwegian Seljord Elektriske AS in June. 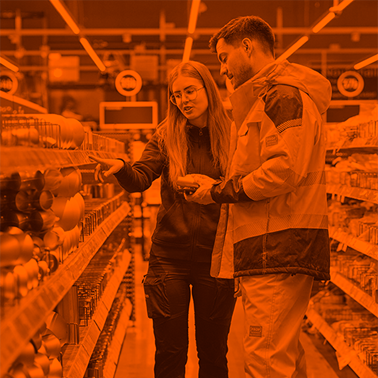 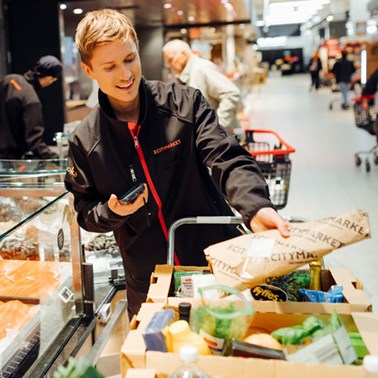 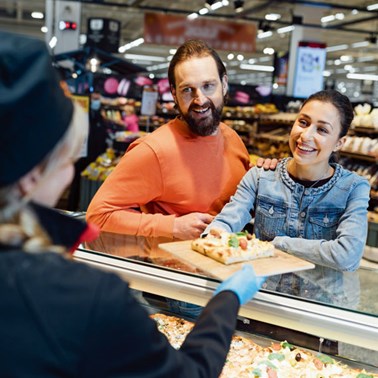 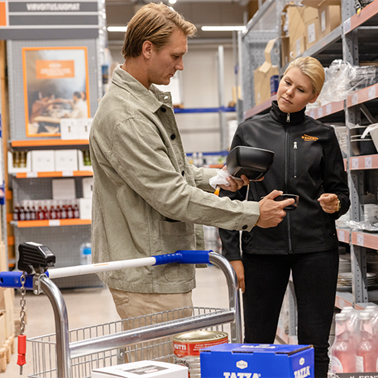