28.11.2019
Solar power production in the Rauma region grows significantly when the over half a megawatt solar power plant on the roof of K-Citymarket Rauma starts operating in December. The highly efficient solar power plant is the first one established by K Group in the Satakunta region in Western Finland. The new plant will increase the total output of K Group’s 34 solar power plants to some 12 megawatts. K Group is the biggest producer and user of solar power in Finland.

The 521 kWp solar power plant comprises 1,680 super-efficient solar panels installed on the rooftop of K-Citymarket Rauma in December. The panels will generate as much as 437 megawatt hours of pure solar electricity per year. This would enable electric cars to travel a distance of some 1.7 million kilometres.

“Solar power is an excellent, renewable form of energy for electricity in stores. To ensure a proper cold chain for products in the summer, stores require greater amounts of electricity than, for example, office buildings. In the summertime, our own solar power production can at times cover almost all of the store’s electricity needs,” says Juha Vainio, the retailer of K-Citymarket Rauma.

The same solar panels can be used for at least 25 years. The roof-friendly floating installation used at K-Citymarket Rauma enables the panels to be removed in case of e.g. roof repairs. The turnkey project was delivered by Naps Solar Systems.

All electricity at K-Citymarket Rauma is renewable

As the most sustainable trading sector company in the world, K Group is committed to mitigating climate change, reducing its emissions and increasing both the production and purchases of renewable energy.

All electricity purchased by Kesko for K-stores and other Kesko properties has been renewable since the beginning of 2017. In addition to its own solar power plant, K-Citymarket Rauma uses 100% renewable electricity provided by Kesko. 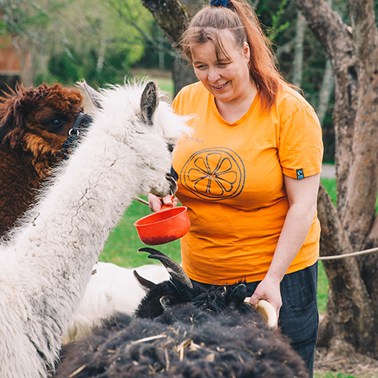 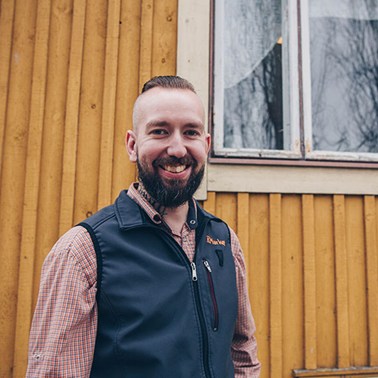