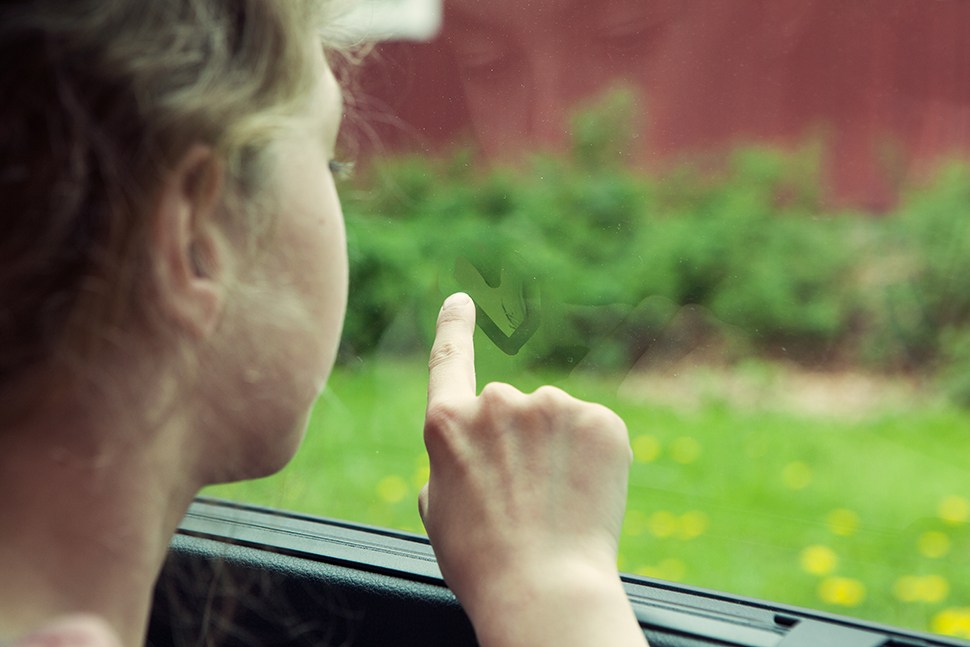 “Appreciation for quality Finnish foods is on the rise. Our Pirkka Thank the Producer products give consumers an easy way to support Finnish food production more forcefully. This is not a one-off campaign, but an established operating model for K Group,” says Harri Hovi, head of Commerce in K Group’s grocery trade division.

K-food stores have been selling Pirkka Thank the Producer products since 2016, with K Group paying an extra sum directly to the product producers. The extra is included in the product price, and amounts to approximately 5%, varying slightly on the product.

The sum for 2017 totals over 350,000 euros. K-food stores sold some 6 million Pirkka Thank the Producer products last year, which is nearly double compared to the year before. The operating model was initiated in 2015, and in total the extra support paid to Finnish food producers now amounts to more than 700,000 euros.

The Central Union of Agricultural Producers and Forest Owners (MTK) helps to ensure that the extra payments are distributed fairly to the producers. Farms where inappropriate production methods have been detected are excluded from the model.

K-food retailers are significant buyers locally, as they have the power to make independent decisions regarding a large section of their product selection. In 2017, K Group organised six local food date events around Finland, giving K-retailers and local food producers a chance to meet and establish a collaboration.

Sales of local food in K-food stores are growing at an annual pace of some 10 %.

“MTK values highly K Group’s efforts to promote Finnish food and food producers as well as the direct monetary support that the Thank the Producer model brings to farmers. Agricultural profitability has not risen in step with the rise in the overall economy, which is why every euro matters to farmers,” says MTK’s Secretary General Antti Sahi.