01.12.2017
The President of the Republic of Finland has granted the honorary title of vuorineuvos to Mikko Helander, President and CEO of Kesko Corporation. 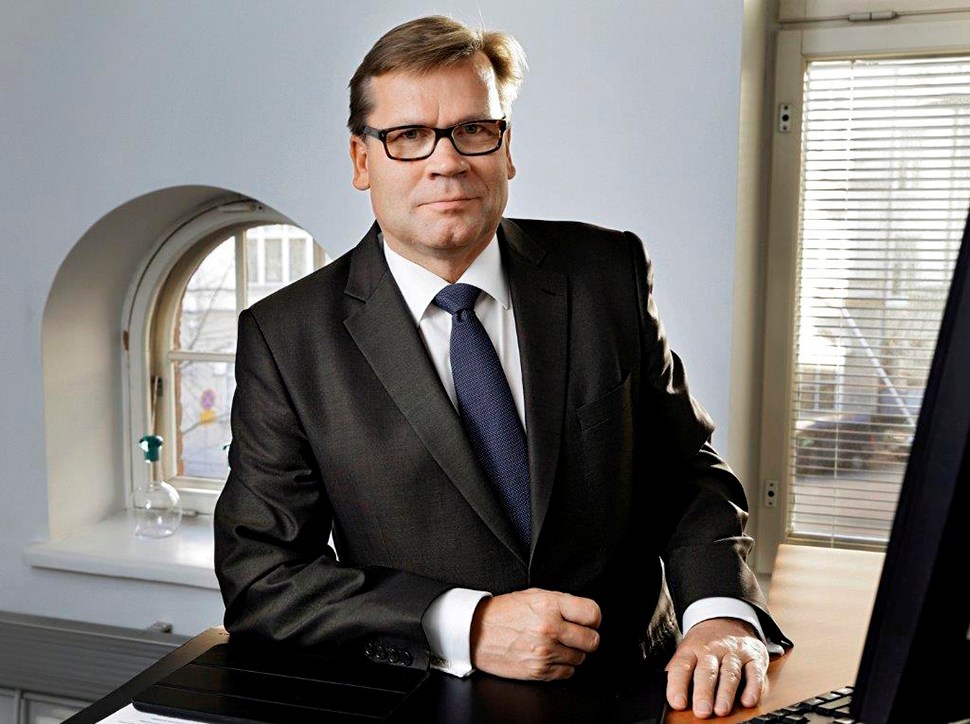 Further information on Mikko Helander’s career and duties can be found at: https://www.kesko.fi/en/company/administration-and-management/group-management-board/. 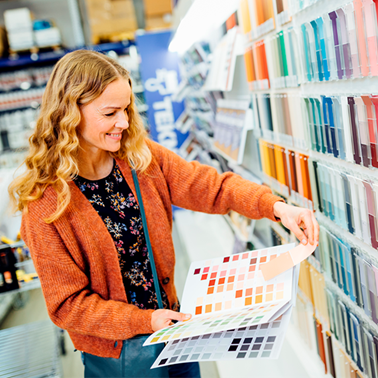