12.04.2016
Kesko Food Ltd, a Kesko Corporation subsidiary, has acquired the whole share capital of Suomen Lähikauppa Oy from the private equity investment firm Triton. With the acquisition of Suomen Lähikauppa, Kesko will grow in the neighbourhood market in line with its strategy and the neighbourhood retail services valued by Finnish consumers will improve significantly. Suomen Lähikauppa’s Siwa and Valintatalo stores will be converted into K-market stores. At the same time, the renewal of the entire K-market chain will begin. In the next few years, hundreds of new retailers will be recruited to run the new K-food stores. 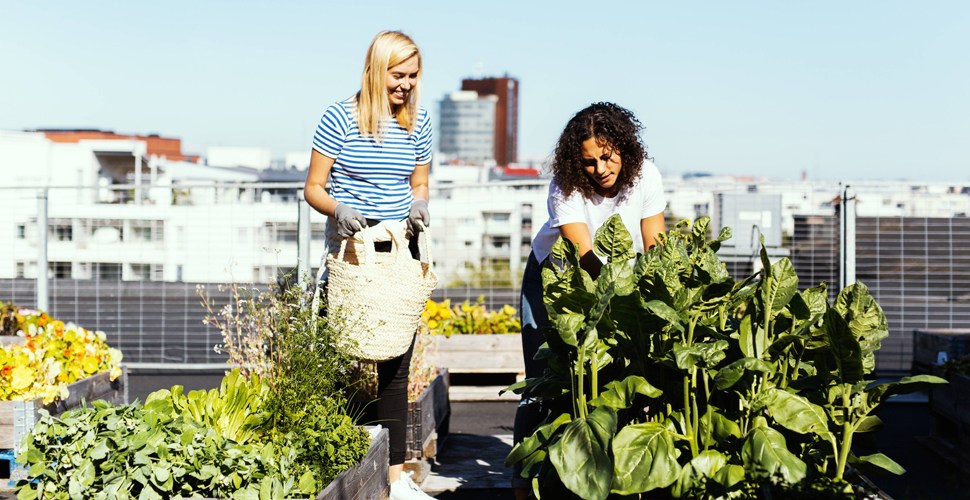 The transaction agreed between Kesko Corporation’s subsidiary Kesko Food and the private equity investment firm Triton to acquire Suomen Lähikauppa has been closed. The debt-free price of the acquisition, structured as a share purchase, is approximately €60 million. In 2015, Suomen Lähikauppa’s net sales were €935.7 million, it has around 600 Siwa and Valintatalo stores and around 3,800 employees.

”As the acquisition is completed, Suomen Lähikauppa will have a committed, responsible and solid Finnish owner. In line with our strategy, we seek growth in the grocery trade by renewing and increasing our neighbourhood market network. Suomen Lähikauppa has excellent business locations and the acquisition will enable us to implement our strategy faster than planned and with significantly less capital expenditure. The acquisition also enables significant synergies. We will now begin to write a new chapter in the Finnish neighbourhood retailing with the objective of doubling the footfall in our neighbourhood stores. The acquisition also supports the development of other K-Group grocery stores,” says Kesko’s President and CEO Mikko Helander.

The Finnish Competition and Consumer Authority (FCCA) announced their approval of the acquisition on 11 April 2016. The permission contains conditions imposed by the FCCA. The FCCA made the acquisition conditional on the sale of 60 stores of Suomen Lähikauppa Oy to competitors. The FCCA also imposed an obligation to Suomen Lähikauppa Oy, transferred to Kesko Food Ltd’s ownership, to continue purchases from Tuko Logistics Osuuskunta during a fixed period of 18 months in order that purchases can be reduced in stages.

Entire K-market chain to be renewed, Siwa and Valintatalo stores to be converted into K-markets

Kesko will start converting the Siwa and Valintatalo stores into K-markets in May. The objective is to complete the conversions within the next year. At the same time, an extensive renewal of the entire K-market chain will begin.

”With the acquisition of Suomen Lähikauppa and the extensive K-market renewal, the neighbourhood retail services valued by Finnish consumers will improve significantly. The renewed K-markets will form Finland’s most comprehensive and service oriented neighbourhood store network. These neighbourhood stores of the 2020s will offer a fresh and wide selection, comprehensive services and a reliable, competitive price level, all of it easily and fast. The visual image of K-markets will also be redesigned,” says Jorma Rauhala, Kesko’s Executive Vice President and Senior Vice President for the grocery trade.

The Siwa and Valintatalo stores will be converted into K-markets in stages and the objective is to transfer all stores to K-retailers within the next two years. As the store network expands, Kesko will recruit and train hundreds of new K-retailers.

An English-language audio conference on the acquisition was held on 12 April 2016.

Kesko Group's sales totalled €764.5 million in January 2021, representing a decrease of 3.3% in comparable terms on the previous year.

Kesko has been ranked as the most sustainable grocery trade company in the world for the seventh year. The ‘Global 100 Most Sustainable Corporations in the World’ list presents the world’s top 1% of sustainable companies based on a comprehensive sust...

The sales of Kesko Group totalled €875.0 million in November 2020 and strengthened in comparable terms from the year before.

When Ville Kestilä, retailer at K-market Tervapata, discovered that serious bullying among schoolchildren was going on near his store, he decided to do what he could as a retailer: The K-Market was declared a bullying-free zone and a safe place for t...

The sales of Kesko Group’s continuing operations totalled €939.0 million in October 2020. Sales strengthened in comparable terms from the year before.

As part of its growth strategy and focus on providing its customers with the best digital solutions, Kesko has signed a set of collaboration agreements with carefully selected technology companies. Through the updated partner ecosystem, K Group conti...

The sales for Kesko Group’s continuing operations in September 2020 totalled €927.8 million, representing an increase of 6.0% in comparable terms.