Kesko commits itself to improving its energy efficiency in 2017–2025

14.10.2016
Kesko participates in the 2017–2025 action plan of the commerce sector Energy Efficiency Agreement. In accordance with the agreement, Kesko commits itself to reducing its energy consumption by 7.5% through various saving measures. All K-Group store chains are included in the agreement.

Kesko signed the Accession Document for the commerce sector action plan on 14 October 2016 and committed itself to reducing its energy consumption through various saving measures by 7.5%.

Kesko already joined the commerce sector Energy Efficiency Agreement signed in 2008, under which it committed itself to improving its energy efficiency by 65 GWh at the annual level by the end of 2016. By the end of 2015, Kesko had enhanced its electricity and heat consumption by 64 GWh and achieved 97% of the target. 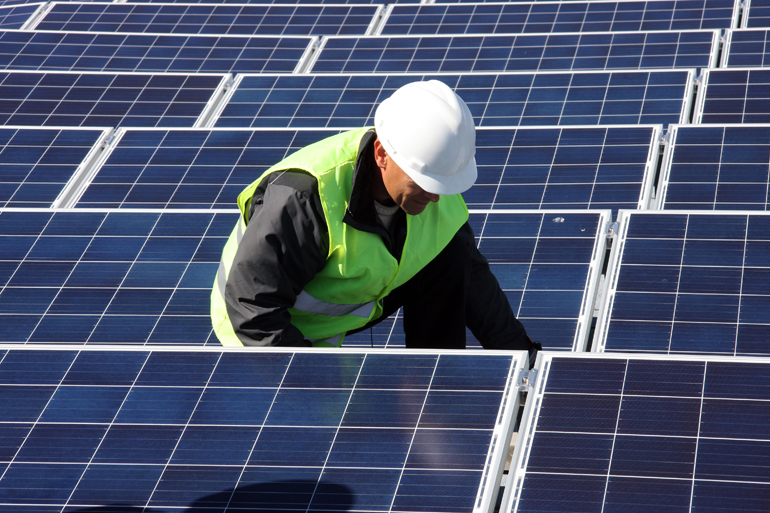 Kesko’s long-term efforts to improve energy efficiency include, for example:

Lids and doors on refrigeration equipment

05.07.2021 12:51
Decisions have been reached in the codetermination negotiations concerning Kesko’s car trade division